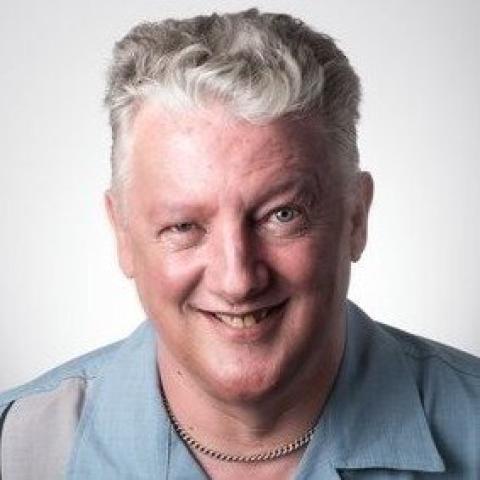 Smart has been performing as a permanent member of the Comedy Store Players since 1995. Before joining, he was one half of the Vicious Boys with Angelo Abela. Together they won the 1984 Time Out Street Entertainer Award and later appeared on London Weekend Television's Wake Up London and Channel 4's The Tube, where, dressed as a bell boy and pretending to be a Great Dane dog, Smart licked Paula Yates' face.