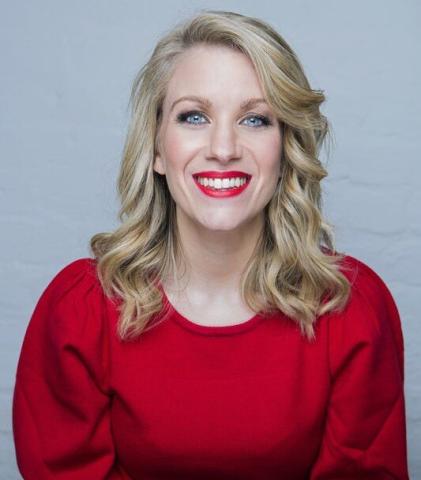 Rachel Parris is a BAFTA-nominated comedian best known for her viral satirical segments on The Mash Report and Late Night Mash which have had over 100 million views. She is a live touring comic taking her musical comedy and standup shows across the UK, as well as an improviser and one of the  founders and cast members of award-winning improv group Austentatious who perform in the West End. She has appeared on Live At The Apollo, Would I Lie To You, Mock the Week, Q.I. and Cats Does Countdown and on BBC Radio 4 appears on I'm Sorry I Haven't a Clue and The Now Show.