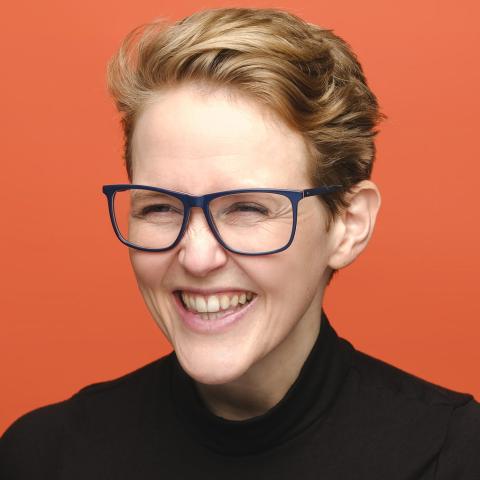 Pippa is an improviser, and teaches improvisation as a life skill. She writes songs and loves musical theatre.

Her TV appearances include:

On BBC Radio 4 she has been in:

She has written her book: Improv Your Life: An Improviser's Guide To Working With Whatever Life Throws At You, and is a core member of the Olivier Award winning Showstopper! The Improvised Musical, for whom she also served as Assistant Artistic Director 2018-2019. She worked as the Dramaturg on 9 to 5: The Musical and wrote a mini-musical for Jack Whitehall's Christmas Special with Duncan Walsh Atkins.

She also works on non-performance projects like Perspectiva, a space for us to think about how we think about the world, and was the co-founder of Sunday Assembly, a network of secular congregations around the world.